"THINKING REALISTICALLY"
(Adapted from the SELF-CARE DEPRESSION PROGRAM)
Depressive thoughts are unfair and unrealistic. They are distorted reflections of reality and make us suffer See if these apply to you:

Filtering:
In this kind of depressive thinking, you only look at the bad, never the good. Because all you see is the negative side, your whole life appears to be negative. But realistic thinking equally considers positive and negative aspects of your life."

Overgeneralization:
One negative event seems like the start of a never-ending pattern. If one friend leaves, they all will. If you fail the first time, you’ll fail every time. But realistic thinking recognizes that one disappointing situation does not determine how other situations will turn out.

All or Nothing Thinking:
You see the world in terms of extremes. You are either fat or thin, smart or stupid, tidy or a slob, depressed or joyful, and so on. There is no in-between. Gradual progress is never enough because only a complete change will do. “Who cares that I did half of it? It’s still not finished!” But realistic thinking sees people and events as falling somewhere between the extremes, towards the middle, where most things are found.

Catastrophizing:
A small disappointment is seen as though it were a disaster. For example, you were slightly late in completing a small project, so your entire month is ruined: you react to the imagined catastrophe (a terrible month) rather than to the little event (a late project). But realistic thinking sees events in their true importance, not overemphasizing negative events.

Mindreading:
You feel as though you know what others are thinking about you, and it’s always negative. So you react to what you imagine they think, without bothering to ask. But realistic thinking recognizes that guessing what others think about you is likely to be inaccurate, especially when you are depressed.

Fortune Telling:
You feel as though you know what the future will bring, and it’s negative. Nothing will work out, so why bother trying? But realistic thinking recognizes that you don't know how things will turn out: by staying open to the possibility of positive results, you'll be more hopeful and more likely to make things better.

Perfectionism:
It’s only good enough if it’s perfect. And because you can’t make most things perfect, you’re rarely satisfied and can rarely take pride in anything. But realistic thinking gives credit for accomplishments, even if the result is less than perfect. Few of us reach perfection in what we do, but our achievements are meaningful.

Shoulds:
You are governed by "I should do this; I should do that." You hold yourself to these demands that don't reflect how things are or how you should be. Result: You are never happy with yourself and with those around you. Be realistic about the limitations of the world and yourself — try for improvement but also accepting how things are. 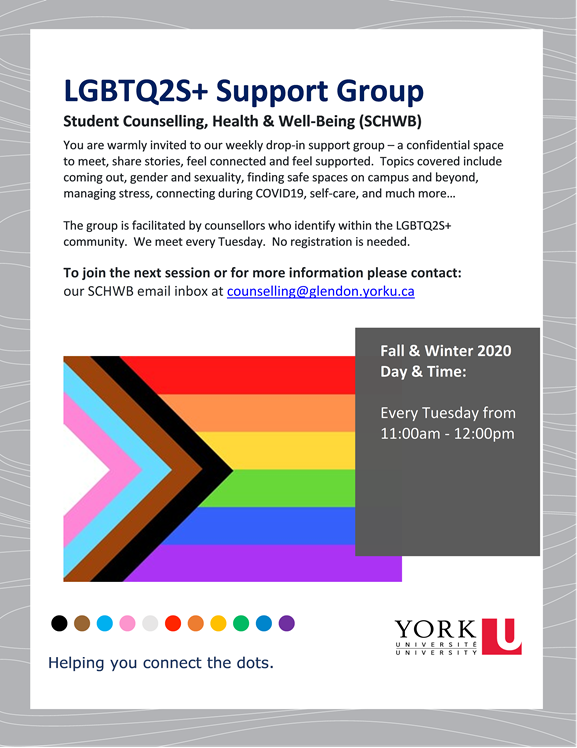 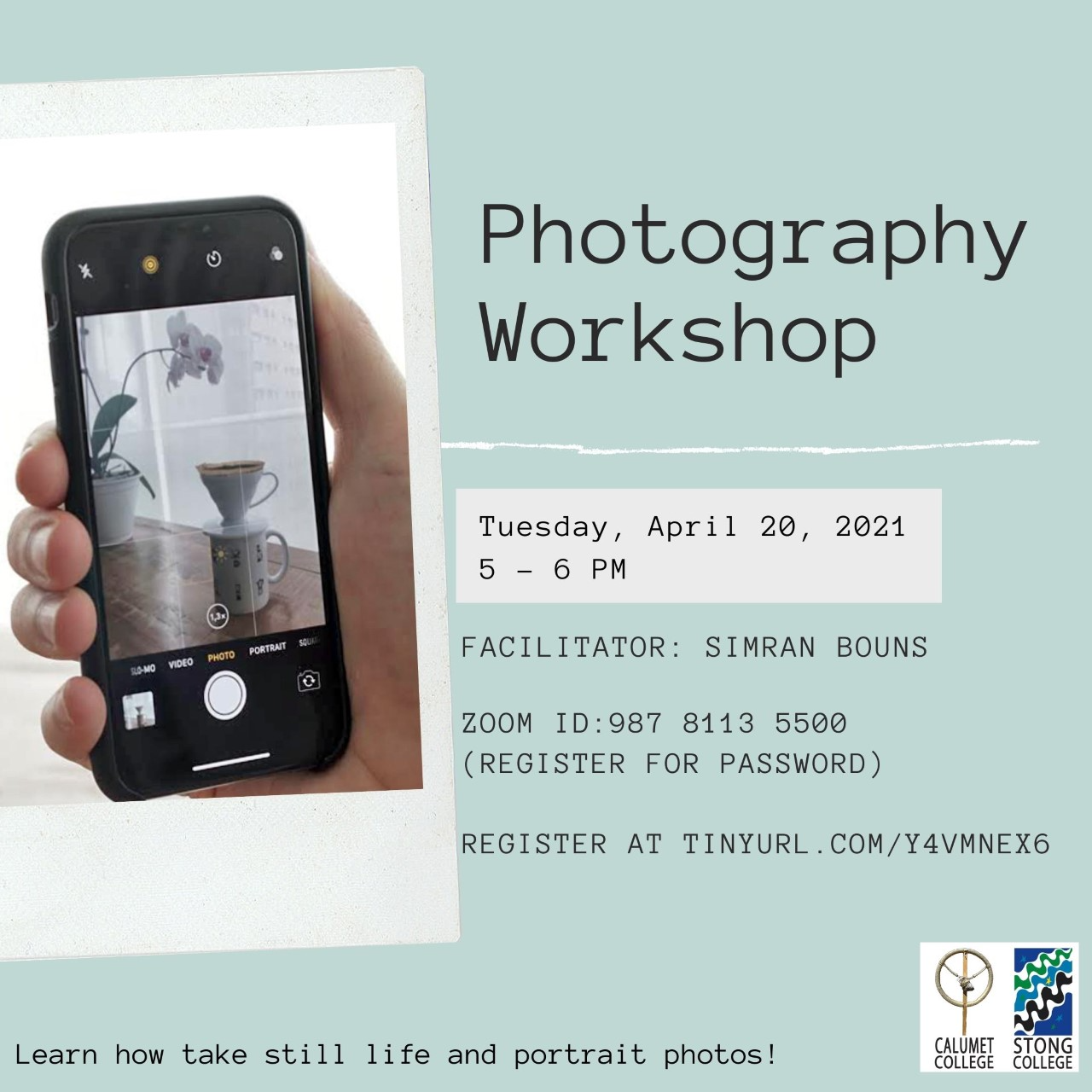